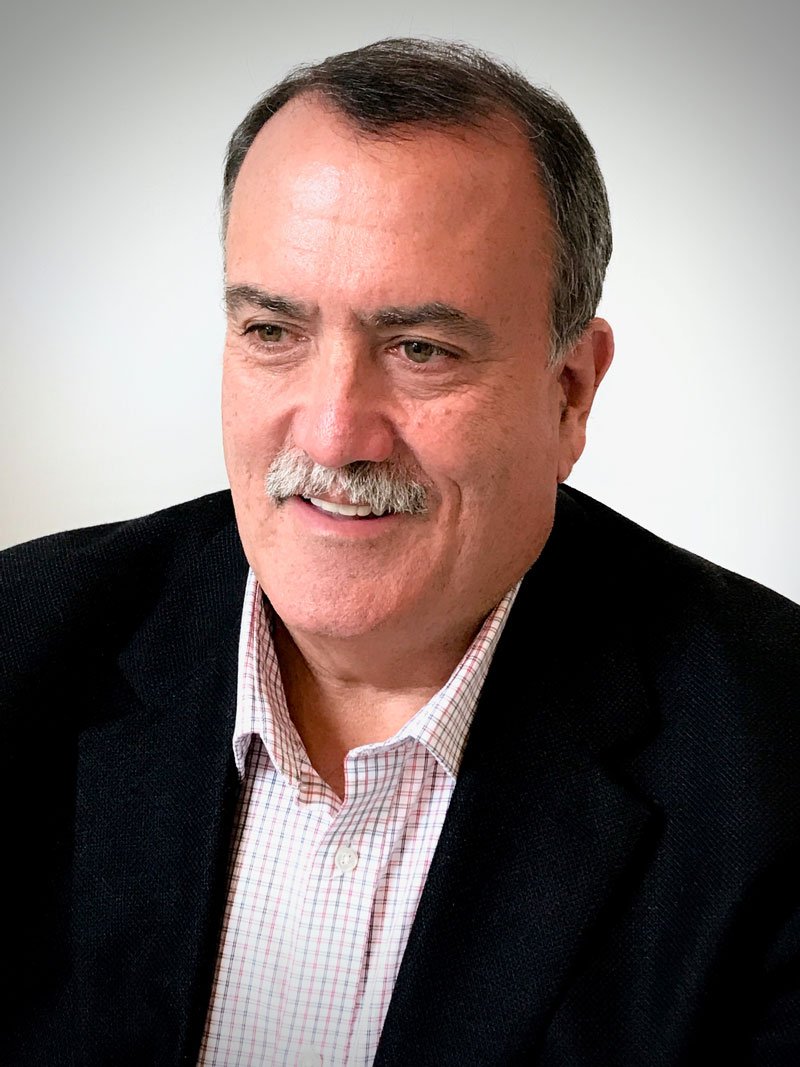 Pedagogue, composer, teacher trainer, and conductor, is renowned as an innovator in string education. He taught strings for 27 years at all levels in the Saline Area Schools developing a nationally recognized program with over 700 students. While in Saline he created the well-known folk fiddling ensemble, the Saline Fiddlers. He is an expert in the use of large group pedagogy and alternative styles for strings and is a past-president of The American String Teachers Association. Bob served for 15 years as the Director of String Publications for Alfred Music. Over the past 30 years Bob has authored over 25 book series including both the Philharmonic and Sound Innovations series as well as more than 200 pieces for orchestra. He is an award-winning ASCAP composer. Bob has served as conductor for a variety of youth symphonies, all-state orchestras, honors orchestras, Interlochen Music Camp, Blue Lake Fine Arts Camp, and was assistant musical director and arranger of the professional string ensemble, Barrage 8. He served as resident conductor and arranger for the Wintergrass Bluegrass Festival Youth Orchestra in Seattle for 12 years. He has been honored as “Teacher of the Year” 9 times by national, state, and regional associations and has been invited to present clinics in 48 states and eight foreign countries including 8 tours of Australia. Recognized as Citizens of the Year by the City of Saline for their work in arts education, Bob and Pam were also honored by both the House and the Senate of the State of Michigan for their work with the Saline Fiddlers. In 2013 Bob was inducted into the University of Michigan School of Music Hall of Fame. In 2022 he was honored by the American String Teachers Association with the Distinguished Service Award.