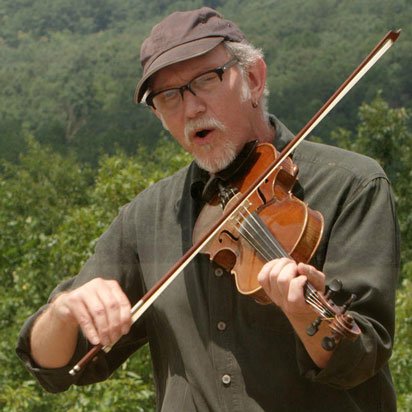 He’s a self-described “street kid” from the Bronx who bailed on college and big city life for a cold-water cabin in Virginia in the 1970s. His mission? To soak up the passion that was dramatically upending his parent’s life plan for him – authentic Appalachian mountain music – at the feet of its legendary pioneers, old masters who are now long gone.

“Bruce Molsky is one of those great players who ‘gets it’: has all the links to the past but is happy not to be chained to it” – Mark Knopfler