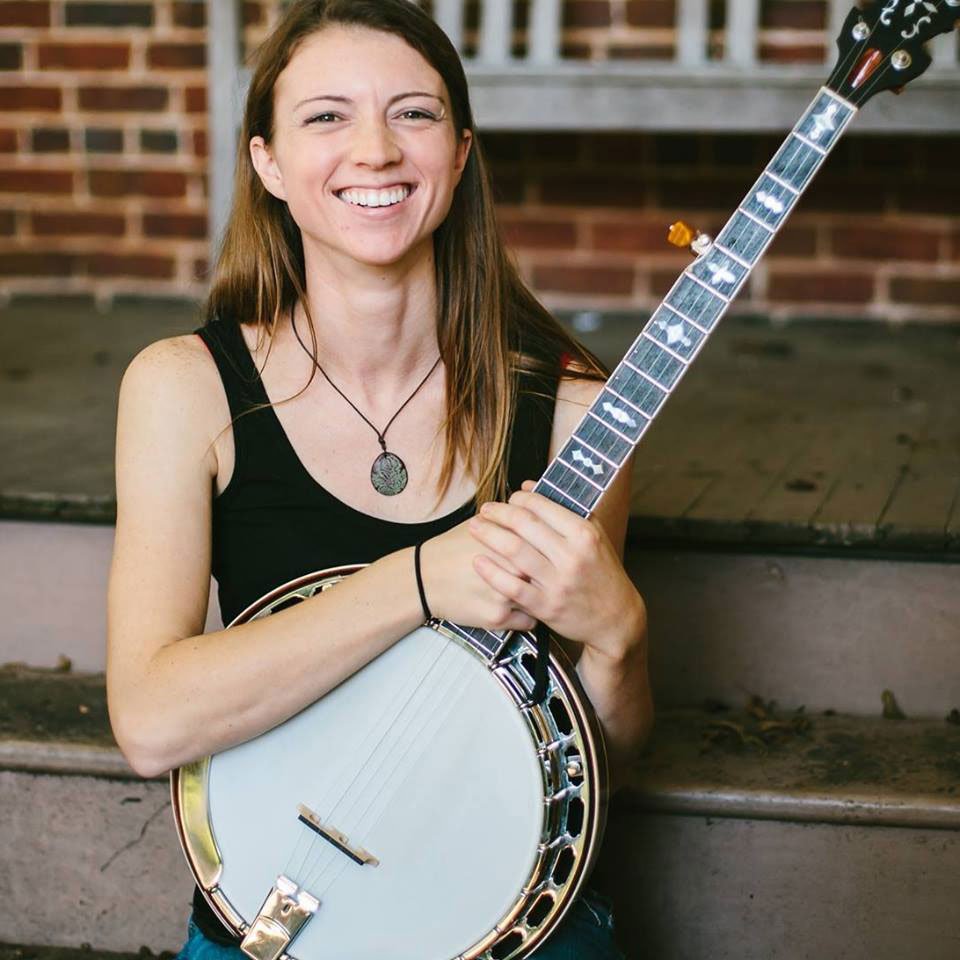 Twice nominated for the International Bluegrass Music Association’s Banjo Player of the Year, Gina began touring up and down the east coast in her tween years with her siblings, earning countless ribbons from fiddlers conventions, a strong reputation in the regional bluegrass scene, and a stamp from Bluegrass Today as “absurdly talented”. She developed national recognition with her four years playing for Chris Jones and the Night Drivers. Her latest album, True Colors, was released in September 2017 and debuted at #13 on Bluegrass Billboard Charts, and boasts two #1 songs on Bluegrass Today Charts. Gina was featured on the cover of Banjo Newsletter in the December 2017 issue, along with her original tune “Saylor’s Creek”. She is highly sought after as an instructor at music camps across the United States. She is also the proud mom of three kids; Jonah, Max and iris.