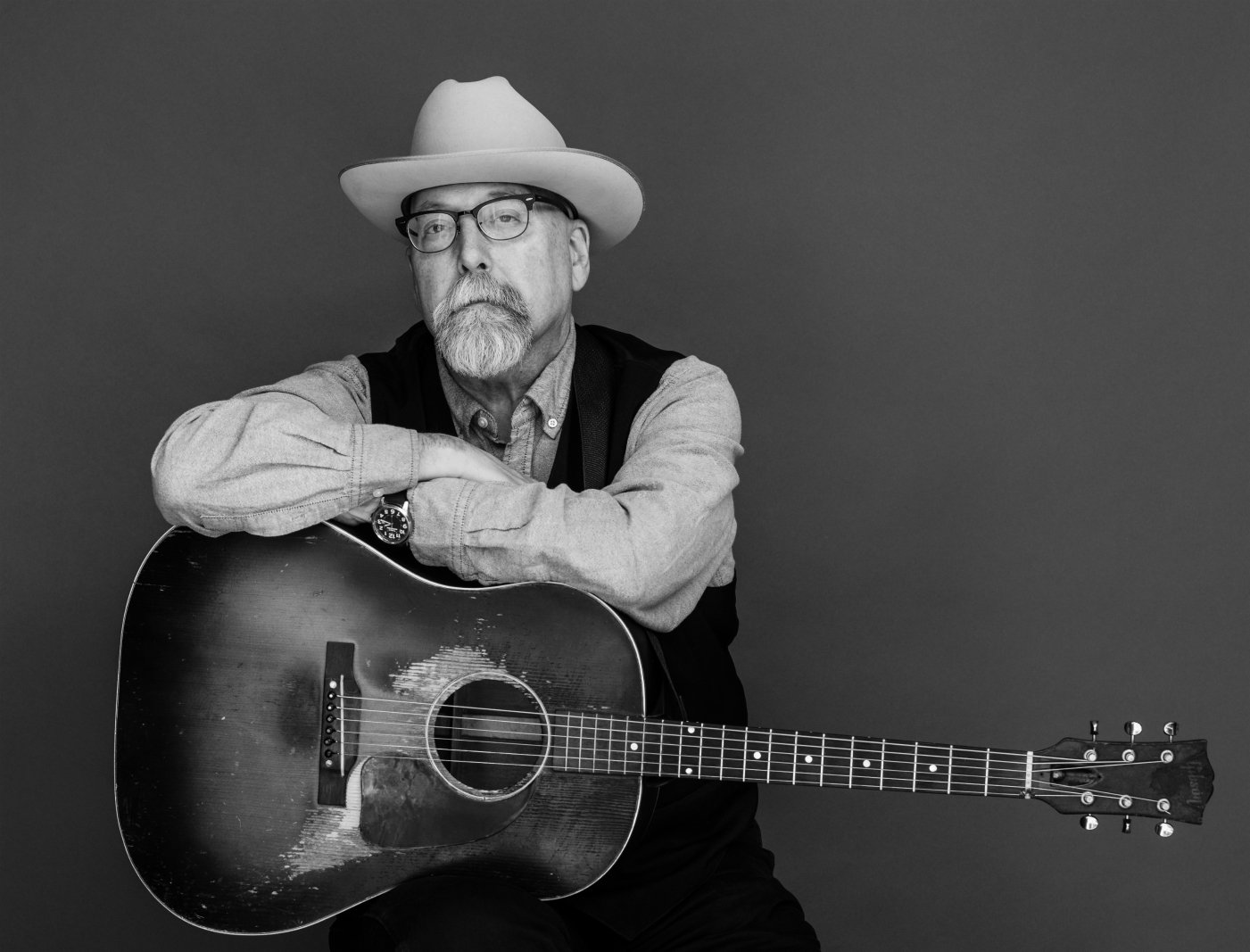 joenewberry.biz
QUOTES
“A musician like Joe embodies the true South. You can’t have too many of these people.” — Garrison Keillor
“His lyrics read like a cross between Longfellow and Johnny Cash. The muse is sometimes gentle and other times rough. But she never strays too far from Joe Newberry’s side.” — Independent Weekly
“Most contemporary old-time artists get their inspiration from recordings either commercial or field made. Most of the time, the artists spend their energy trying to copy the sound of their source. Joe Newberry goes one step further… He takes the music and makes it his own, and always respectfully.” — SingOut!

Joe Newberry is a Missouri native and North Carolina transplant who has played music most of his life. His powerful and innovative banjo playing, as well as his songwriting, guitar skills, fiddling, and singing has delighted audiences around the world.

Joe’s songwriting is characterized by the same clean, elegant style as his banjo playing, and his songs are often recorded by artists in the folk and bluegrass world. The Gibson Brothers’ version of his song “Singing As We Rise,” featuring guest vocalist Ricky Skaggs, won the 2012 IBMA “Gospel Recorded Performance” award. In 2013, Joe shared co-writing honors with Eric Gibson for the IBMA Song of the Year, “They Called It Music.”

Joe was a frequent guest on Garrison Keillor’s A Prairie Home Companion, and was a featured singer on the Transatlantic Sessions tour in the United Kingdom with fiddler Aly Bain and Dobro master Jerry Douglas, and at the Transatlantic Sessions debut at Merlefest in 2017. In addition to performing solo, Joe plays in a duo with mandolin icon Mike Compton, and also performs with the dynamic fiddler and step-dancer April Verch.

A noted teacher of traditional music and song, Joe has taught at numerous camps and festivals, including Ashokan, Pinewoods Camp, Vocal Week and Old-Time Week at the Augusta Heritage Center, the Australia National Folk Festival, the Blue Ridge Old-Time Music Week, and the Bluff Country Gathering. For many years he served as coordinator of Old-Time Week at the Augusta Heritage Center in Elkins, WV. He also teaches at weekend vocal workshops around the country with singing partner Val Mindel.

Joe grew up in a family full of singers and dancers. He took up the guitar and banjo as a teenager and learned fiddle tunes from great Missouri fiddlers. He came to North Carolina as a young man and quickly became an anchor of the incredible music scene in the state. Still going strong more than 30 years later, he does solo and studio work, and plays and teaches at festivals and workshops in North America and abroad.