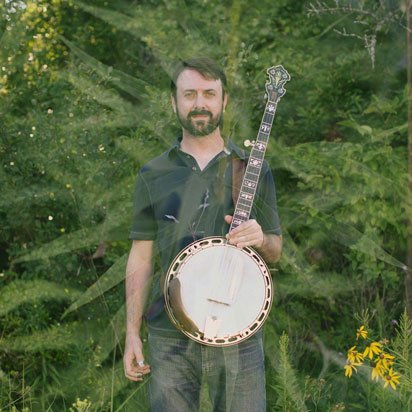 Keith Billik is best known for his recordings and concert performances with Lindsay Lou & the Flatbellys, Mark Lavengood’s Bluegrass Bonanza, and many other groups in his nearly twenty years playing 3-finger banjo. You may also recognize Keith from his ten years as Showroom Manager and teaching banjo lessons at the world famous Elderly Instruments, or because of his longstanding role as the soundguy and faculty member at the Midwest Banjo Camp.

Keith is also the creator and host of The Picky Fingers Banjo Podcast, launched in early 2018, which is listened to by banjo enthusiasts worldwide. Although banjo has been his primary instrument since picking it up (pun intended) in college, Keith has also performed on various other instruments such as the saxophone, keyboards, and guitar, which gives him a broad range of influences to incorporate into his playing.