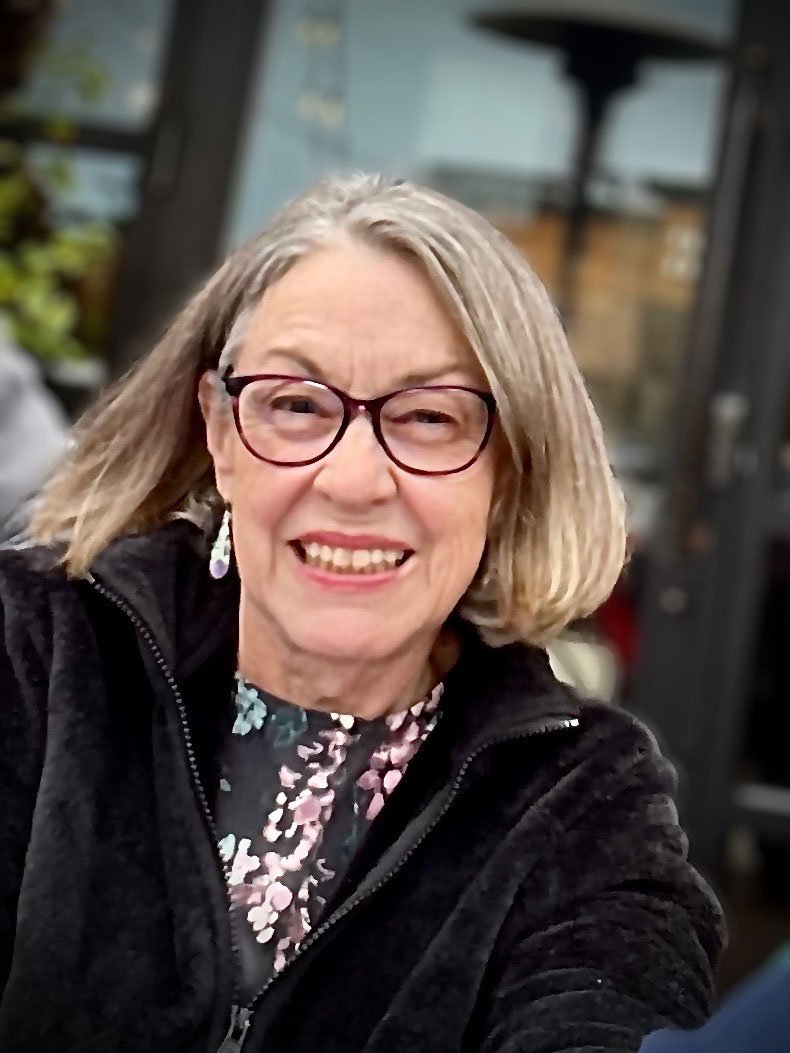 Pam Phillips has a broad background in arts management and production. Her career includes booking and producing concerts for professional artists as well as school groups. She has administered music camps, organized string teacher workshops, planned national and international music tours, and has presented at a variety of music conferences. Pam served as arts administrator for the performing ensemble, Saline Fiddlers Philharmonic in Saline, MI, for the first eight years after the group’s founding. She assisted her husband, Bob, in founding a new string program. Pam developed the Phillips Family Fiddle Camps, which ran successfully from 1997-2000 reaching over 500 students. A collaboration with Barrage resulted in the well-received String Alternatives Workshops for teachers. ASTA chose her as their national conference coordinator for the 2007 convention in Detroit. She was the co-chair of the ASTA 75th Anniversary Task Force. In her role as a music producer and editor she has worked on production of instructional DVDs and audio CDs as well hundreds of orchestra pieces and instructional books. Her tenure as the editor and strategist for the Suzuki catalog for Alfred Music utilized many aspects of this varied career. Pam was the project coordinator for Alfred Music’s Sound Innovations for String Orchestra and Sound Innovations for Concert Band. She co-authored Copyright Handbook for Music Educators and Directors, a starting point to learning copyright law in layman’s terms. Honored by the City of Saline for their work in arts education, Bob and Pam were also recognized by both the House and the Senate of the State of Michigan for their work with the Saline Fiddlers. In 2022 she was honored by the American String Teachers Association with the Distinguished Service Award. Her family of educators includes two orchestra directors. Currently the grandchildren are becoming involved in school orchestras and bands.