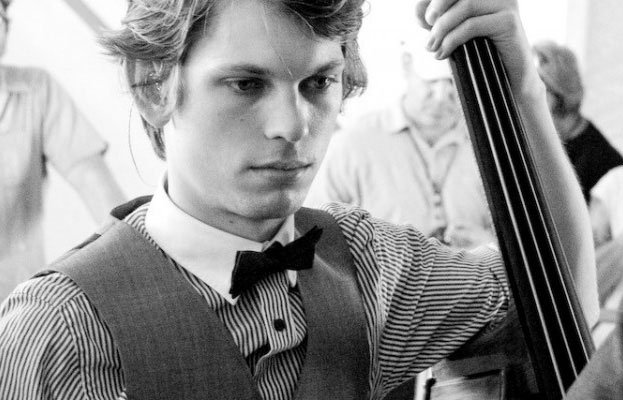 Paul Kowert grew up in Madison, Wisconsin. Upon graduating from The Curtis Institute of Music in 2009, he joined the band Punch Brothers and moved to Brooklyn, NY. Since then they have made four albums (the most recent, All Ashore, won a Grammy for Best Folk Album), contributed music to “The Hunger Games,” “This is Forty,” and “Inside Llewyn Davis,” appeared on Austin City Limits and the Coen Brothers’ concert documentary “Another Day, Another Time,” and various other fun things. He was a band member on the NPR radio show “Live From Here” during its first year. In addition to Punch Brothers, Paul has toured and recorded with Mike Marshall’s Big Trio, David Rawlings, and Hawktail, his own project with longtime collaborators Jordan Tice, Brittany Haas and Dominick Leslie. Hawktail released their second album, Formations, in 2020. Paul lives in Nashville, Tennessee.