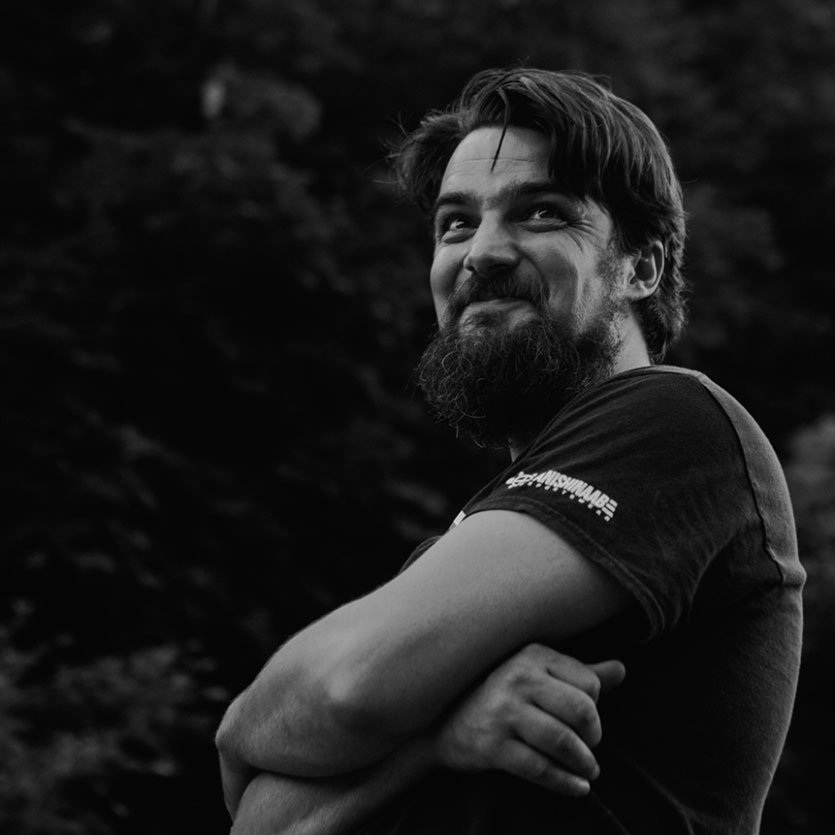 Seth is a prolific songwriter and recording artist with 12 solo albums and a dozen more collaborative projects in his catalog. He’s won eight Jammie awards as a recording artist and producer and has been a longtime iconic leader and steward of Michigan’s music community. His newest work, “Eggtones”, is a four-album series released over the last 2 years to critical acclaim. Seth founded Earthwork Music, a renowned Michigan-based collective of successful independent musicians who focus their efforts on community healing.

Seth has traveled the world and blanketed the US as a magnetic performer and uplifting cultural worker and is equally at home fronting a large electrified ensemble as he is holding a crowd alone with an acoustic guitar. Seth has served as the Director of the Musical Ambassador Program for On the Ground where he helped cultivate partnerships and cultural exchanges between communities in southern Mexico, Ethiopia and eastern Congo and communities in Michigan with a focus on solidarity and creative collaboration. “Eggs” Bernard is a NMEAC Environmentalist of the Year Award winner for Arts Education and has worked with SEEDS and On Stage for Kids bringing nature-based experiential creative empowerment to young people across the Great Lakes region and beyond.